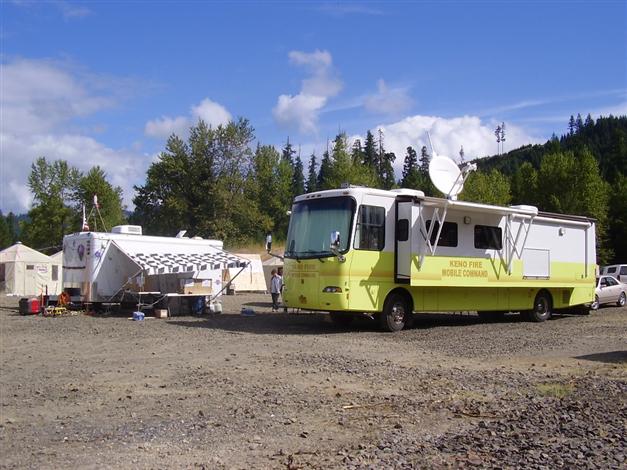 Click here to see the MCU specifications and services it provides.

Click here to read an article from the March 2007 issue of the Wildland Firefighter magazine that discusses how and why the Mobile Command Unit was designed.